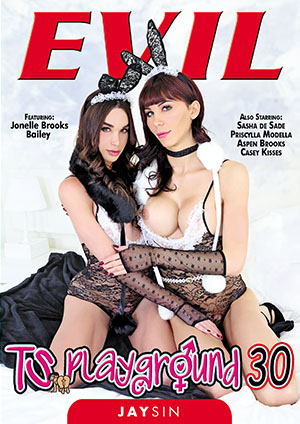 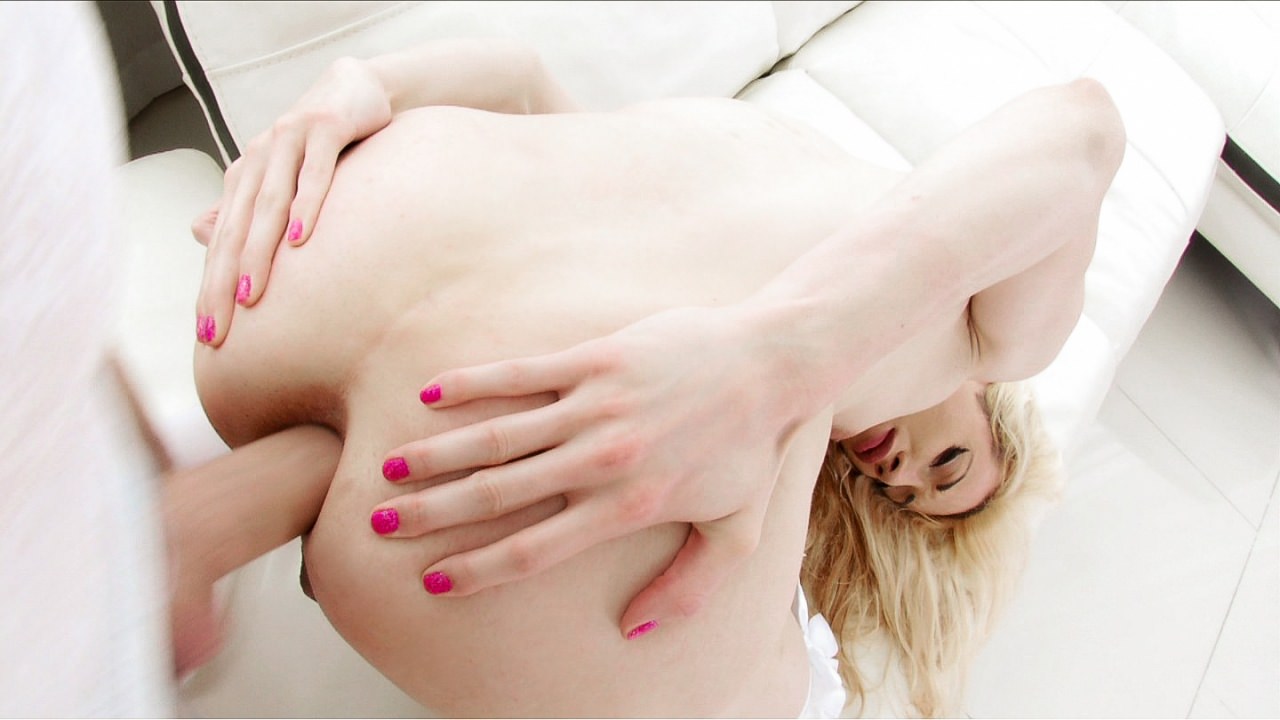 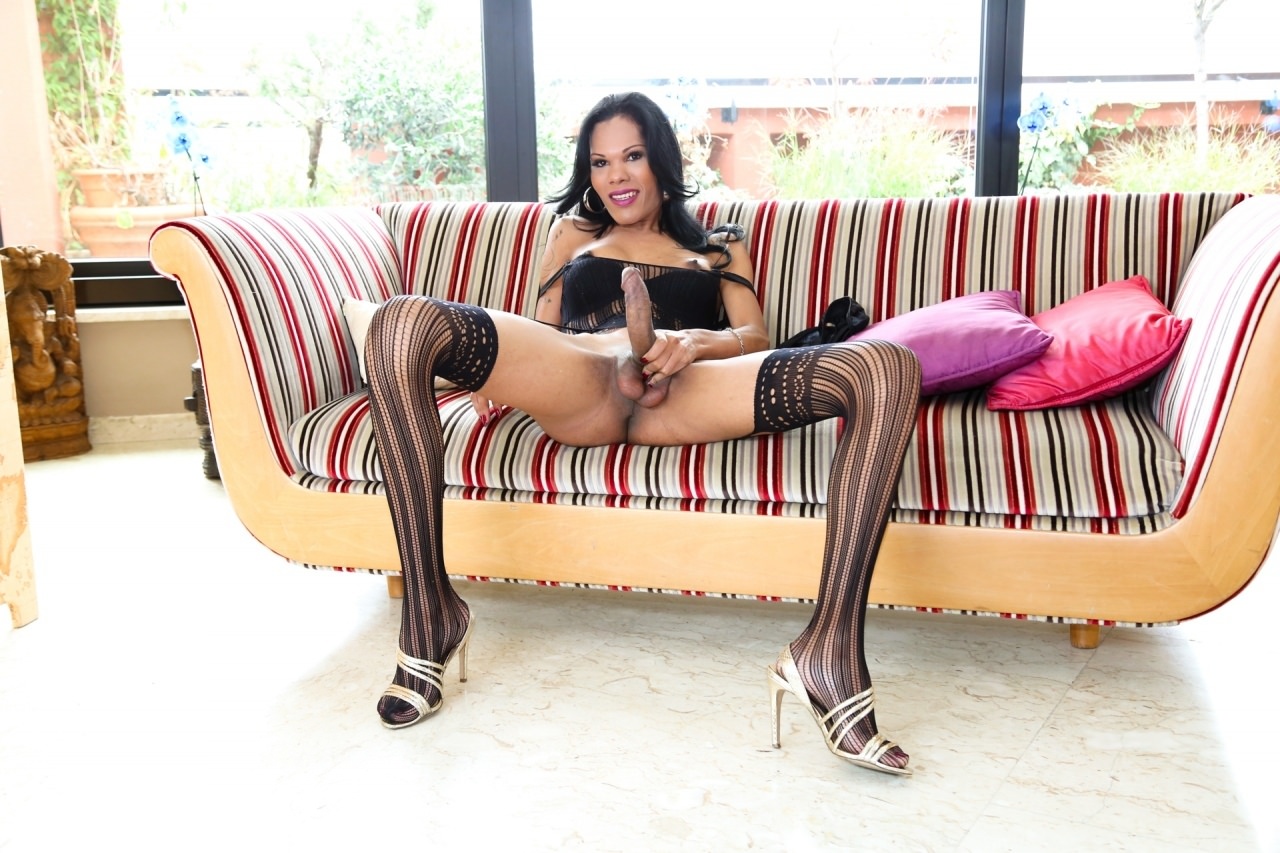 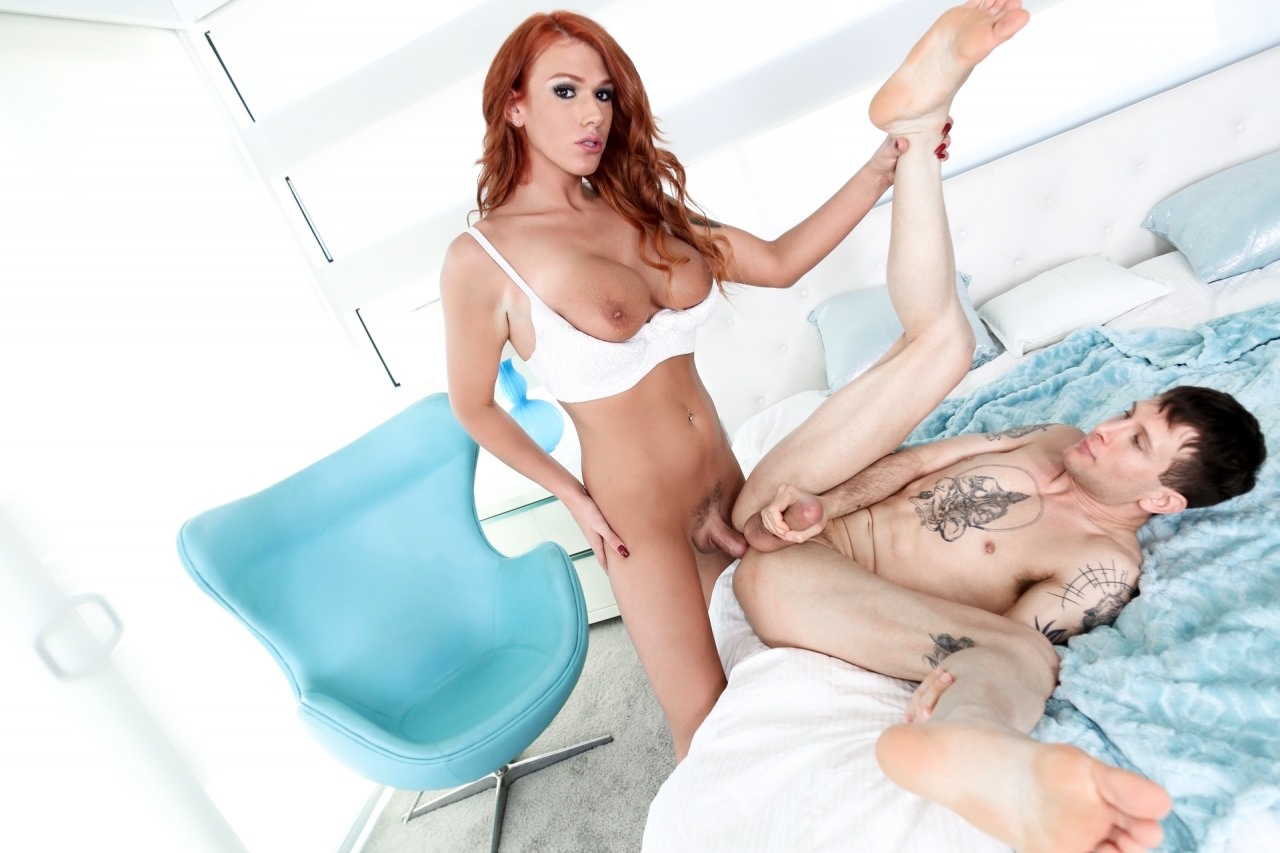 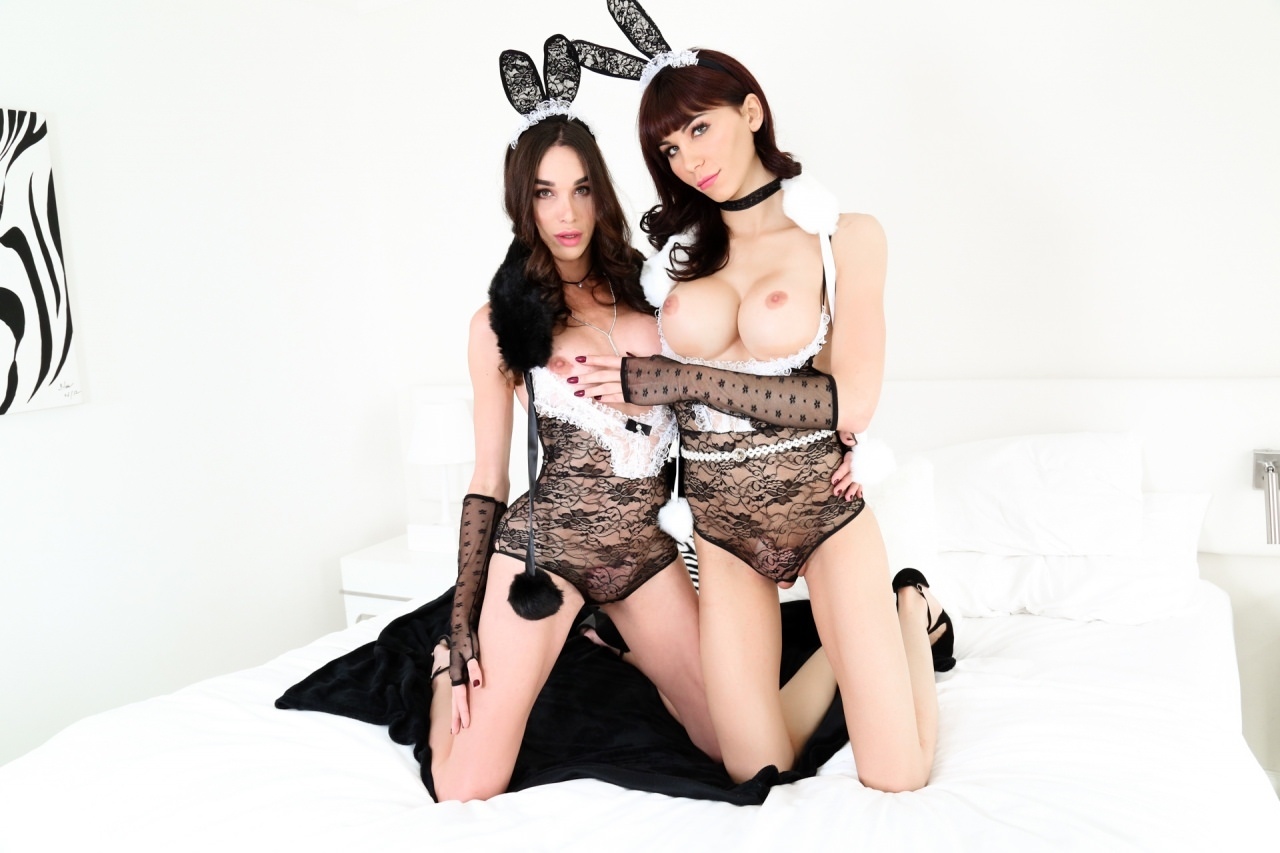 Write a review about TS Playground 30: