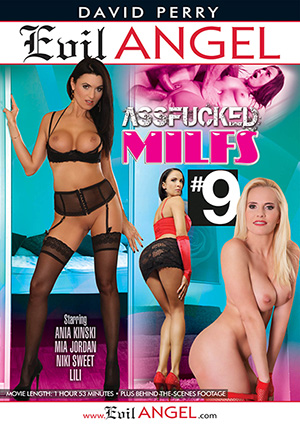 Write a review about Assfucked MILFs #9: