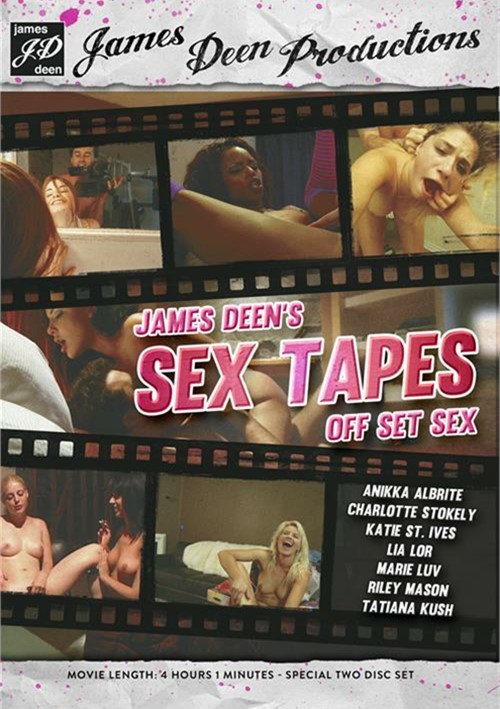 Write a review about Sex Tapes: Off Set Sex: