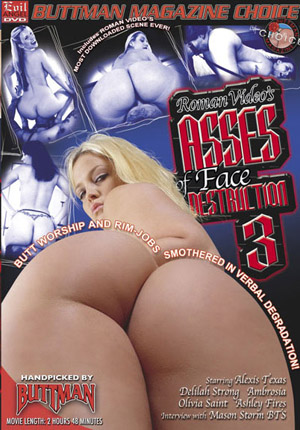 Write a review about Asses of Face Destruction 3: