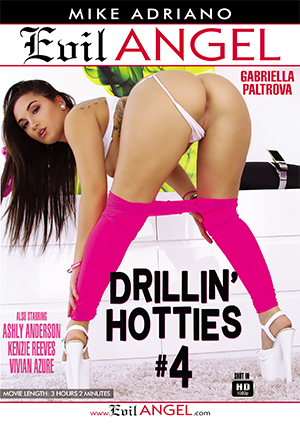 Write a review about Drillin' Hotties #4: