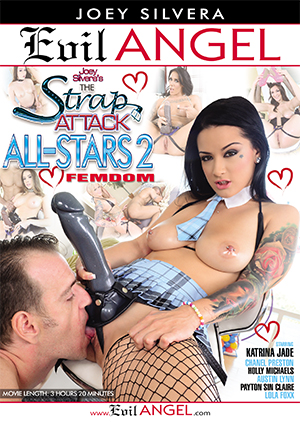 Write a review about The Strap Attack All-Stars 2: