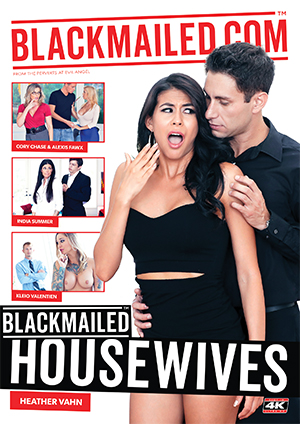 Write a review about Blackmailed Housewives: