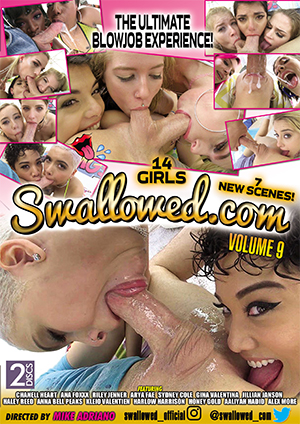 Write a review about Swallowed.com Volume 9: