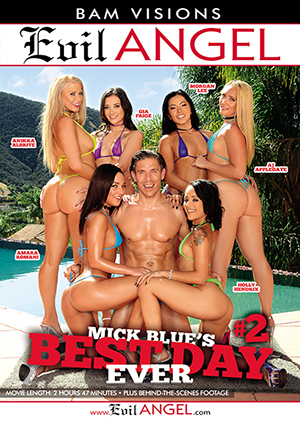 Write a review about Mick Blue's Best Day Ever #2: