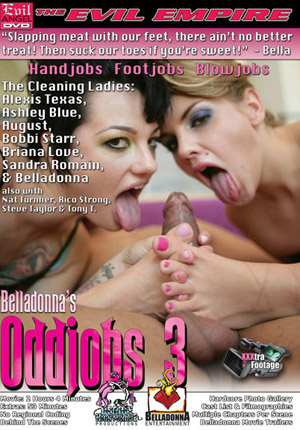 Write a review about Odd Jobs 3: