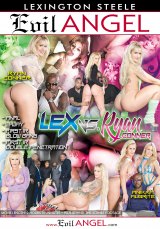 Write a review about Lex vs. Ryan Conner: