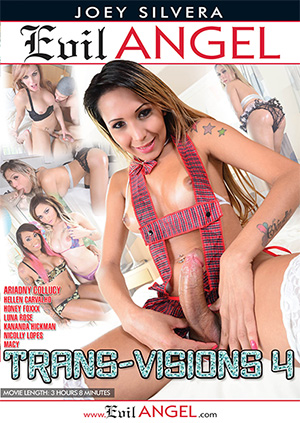 Write a review about Trans-Visions 4: